The Malaysian Rubber Council (MRC), formerly known as Malaysian Rubber Export Promotion Council, was incorporated on 14 April 2000 under the Companies Act 1965 as a company limited by guarantee under the Ministry of Plantation Industries and Commodities (MPIC).

MRC is governed by a Board of Trustees appointed by the Ministry of Plantation Industries and Commodities (MPIC). MRC is tasked with undertaking market promotion of quality Malaysian rubber and rubber products in world markets. MRC has overseas offices in the US, China, India, Europe and the Middle East.

MRC led four Malaysian rubber medical devices (RMD) manufacturers, namely Biomax, Duramitt, Nulatex and Takaso Rubber Products to participate in the world’s largest trade fair on medical devices, MEDICA. Besides MRC, there were a total of 30 Malaysian RMD companies participated on their own at the trade fair, which was held from 14 – 17 November 2022 in Düsseldorf, Germany. It has once again impressively underscored positive results from the previous year with more than 81,000 visitors from various sectors of the global healthcare industry. A total of 5,000 exhibitors from 70 nations offered a variety of innovations for modern outpatient and clinical care. A wide variety of Made in Malaysia RMD such as medical gloves, condoms and Foley catheters were showcased as well as prominent advertising were put up by MRC at several locations including at the entrance of the hall. This annual trade fair will open its curtain again next year from 13 – 16 November 2023.

MRC’s presence at AAPEX was further amplified by the prominent column wrap advertisement and floor decal to further promote Made in Malaysia rubber automotive components and garnered visitors’ footfall to the MRC Malaysia Pavilion. The next edition of AAPEX is scheduled to be held from 31 October – 2 November 2023 at the same venue.

Recognising the huge market potentials for the High-Damping Natural Rubber Bearings (HDNRB) in Turkey, MRC will once again organise a Specialised Mission on Engineered Rubber Products to Turkey from 26 November - 1 December 2022. This is part of MRC’s ongoing efforts to increase awareness and educate engineers, consultants in the civil, structural and constructions sectors as well as civil engineering students in Turkey on base isolation, particularly on the High-Damping Natural Rubber Bearings. The programme, which will be held in the city of Istanbul, will include meetings with construction companies as well as a seminar on "Risk Mitigation Against Earthquakes Through High Damping Technology". MRC will also arrange business matching sessions between participating Malaysian manufacturers and Turkish companies that are interested to source quality engineered rubber products from Malaysia. 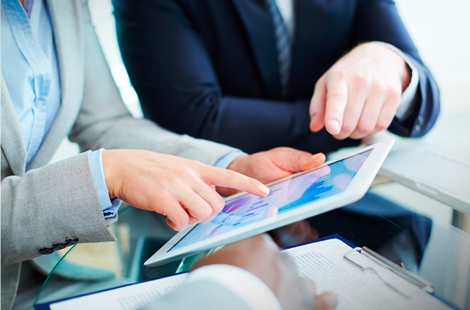 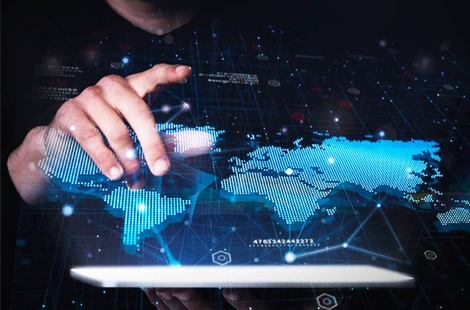 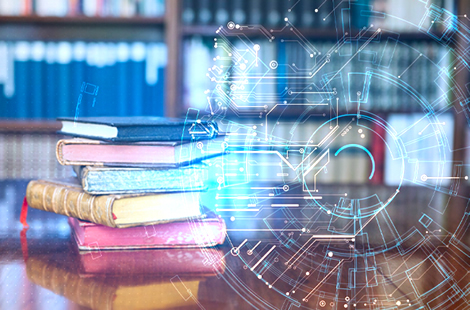 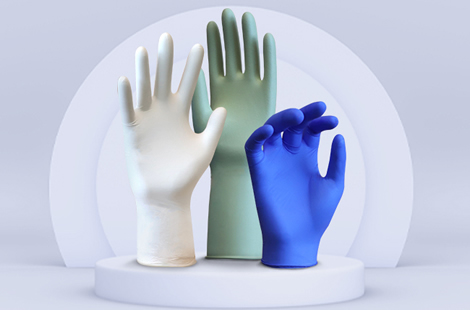 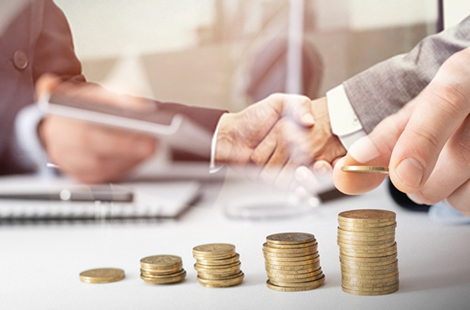 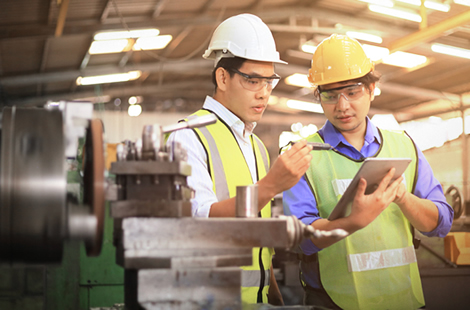 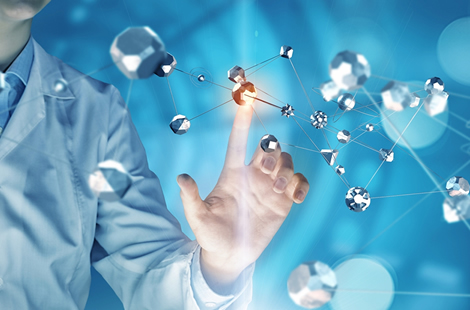 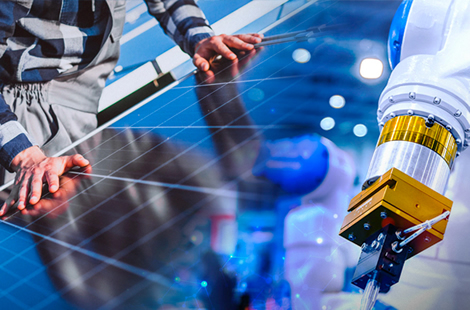 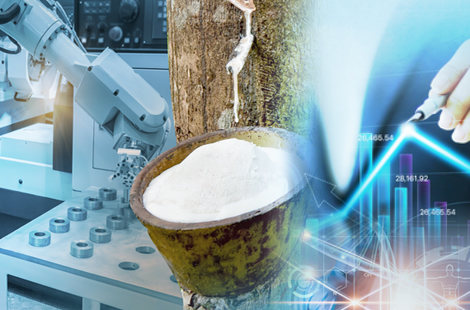 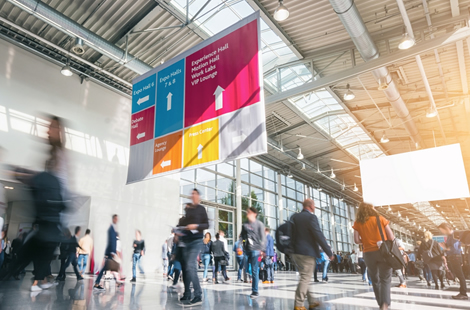 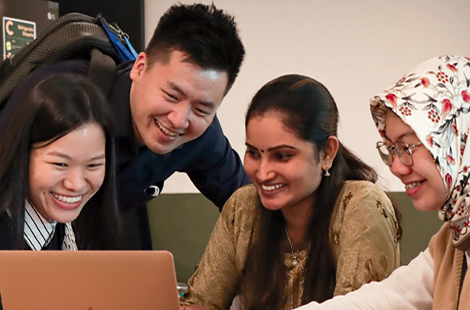 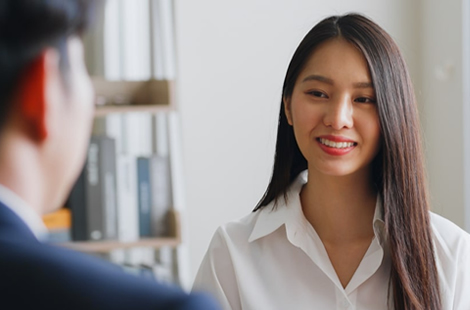